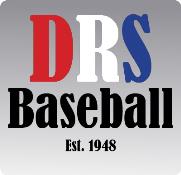 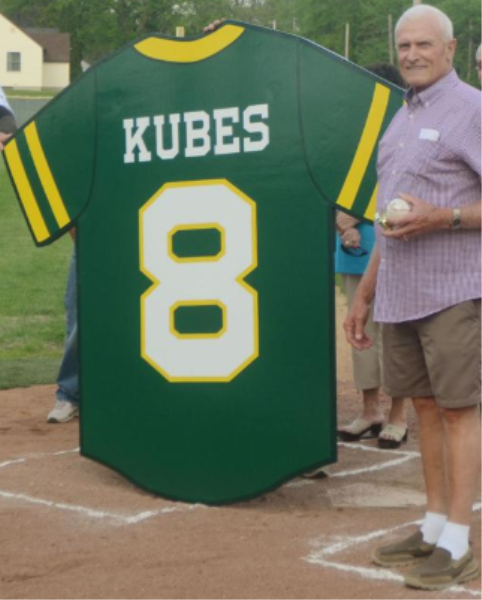 Efforts underway to get Jim Kubes in MN Amateur Baseball Hall of Fame
Posted on Mar 19, 2019

Jim J. Kubes, Jr. has been part of many great moments while wearing a baseball uniform. A 1961 graduate of New Prague High School, Jim was a dominate pitcher for both his high school and American Legion teams. During the spring and summer of 1961 alone, he threw a combined three no-hitters while pitching for the teams. He was signed by the Minnesota Twins after high school and was sent to Ft. Walton Beach. Unfortunately, Jim had been receiving cortisone shots to help his arm and they were not helping. The Twins released him shortly thereafter.

Jim came back to his hometown of Lonsdale and continued to play amateur baseball for the Lonsdale Bombers (they went on to change their name to the Aces years later). He played for and/or managed the Lonsdale team from 1957-1979. He was a dominant player and was sought after by other local teams, but he always remained true to Lonsdale. He was part of many amateur State Tournaments, and was always a sought after draftee to pitch or catch.

Jim owned and operated J&M Concrete out of Lonsdale and helped pour concrete slabs and other projects at Lonsdale’s ballpark, Trenda Memorial Park. Jim was also a member of the Lonsdale Volunteer Fire Department for 20 years.

Lori Kubes is heading up efforts to get Jim elected to the MN Amateur Baseball Hall of Fame. She is seeking people to write nomination letters on Jim’s behalf. For more info, please contact Lori at 612-205-5007 or lorikubes@gmail.com